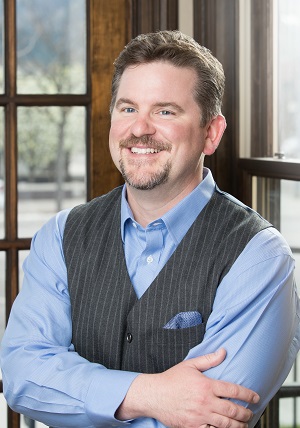 Chris is a fourth generation Montanan who was born and raised in Missoula. Chris has worked in many different fields. He has held several positions at a local credit union and in the construction industry. He also worked in sales. Chris is a graduate of the University of Montana three times over with a Bachelor of Arts in Organizational Communication, a Master of Public Administration, and Juris Doctor degree.

Chris has worked in the labor arena since law school. During law school he interned at a labor law firm in Seattle, WA. After he graduated, Chris worked at Liberty Mutual in Missoula, MT, handling Workers’ Compensation claims. At Liberty, Chris received awards and recognition for his work within the company and the Montana Workers’ Compensation system.

After four years at Liberty, Chris decided he wanted to help people who had been hurt in accidents, rather than represent the interests of an insurance company. Since 2007, Chris has pursued a narrow practice focused on personal injury and Workers’ Compensation claims. Over the years, Chris has taken great satisfaction in protecting his clients’ rights against the power of insurance companies. He has helped many clients through difficult times in their lives by steadfastly and compassionately asserting their legal rights.

Chris is active within the Missoula community and has numerous hobbies and interests that keep him rooted in Western Montana. He was a member of the Board of Directors for the Rite Care Language and Literature clinic and the Missoula Bikes for Books program. Chris enjoys woodworking, waterskiing, and camping at the lakes up the Swan Valley and golf. Chris also enjoys snow skiing, pizza and beer at Snowbowl. Recently, he has taken up mountain biking. 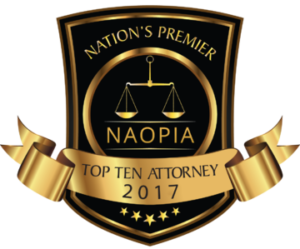